Bedingfeld Park in Pinjarra will receive $3.5 million in federal funding from the Coalition Government towards stage 1 of their $7.1 million expansion project. The planned aged care wing will provide greater care for people living with dementia or high care needs.

“This vital project will fill a much-needed gap in aged care services for the Pinjarra region.” 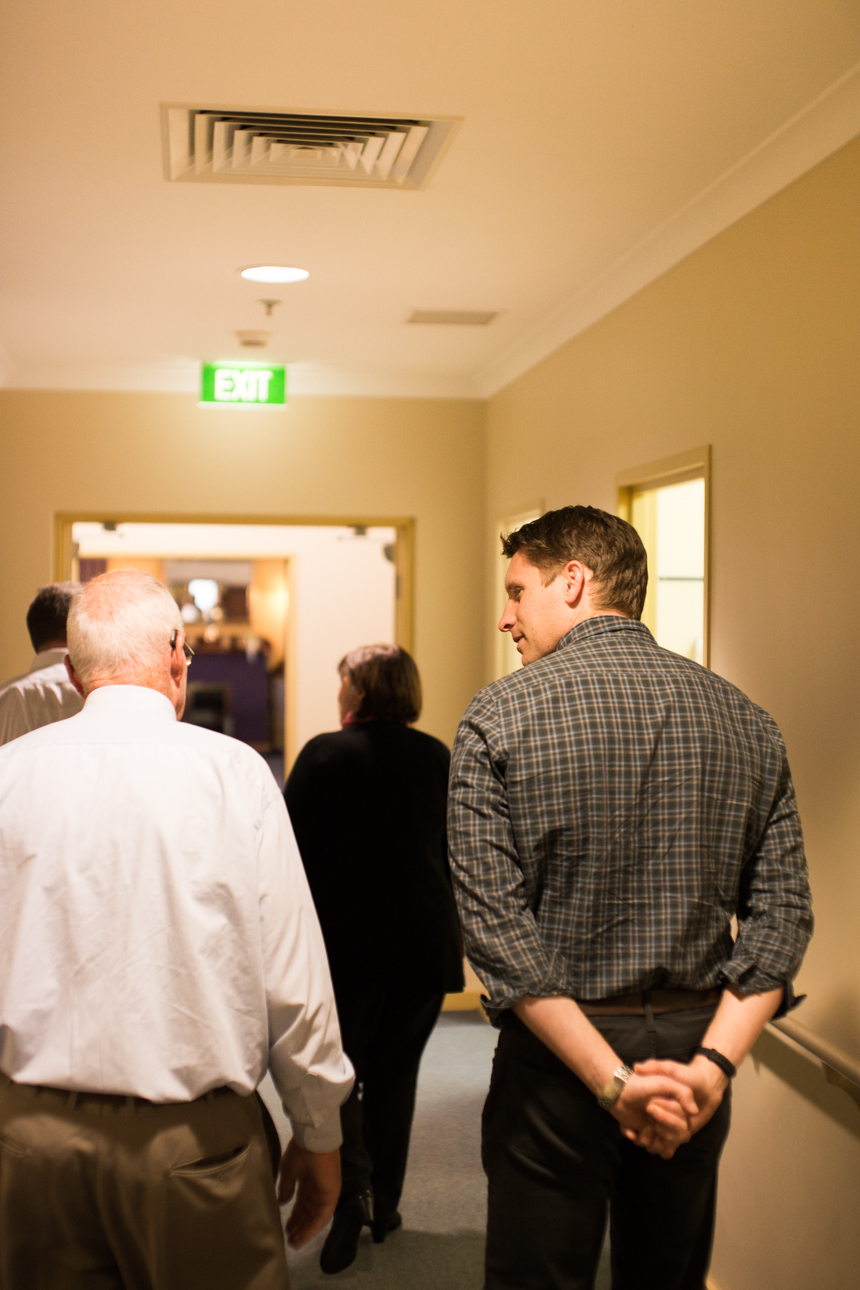 People in need of high level aged care services in the Pinjarra region will benefit from a major expansion of the Bedingfeld Park facility.

“We need better health services, particularly in aged care for the Peel region. The expansion of Bedingfeld will make a huge difference by allowing elderly people to stay closer to their homes, family and local community."

Once completed, the new wing at Bedingfeld Park will include 25 single rooms with ensuite, a nurses station, living, dining and activity areas, treatment rooms, servery kitchen and secure landscaped courtyard.

The project is expected to create 18 jobs during construction and another 18 ongoing jobs – which will be a big boost to the local economy. 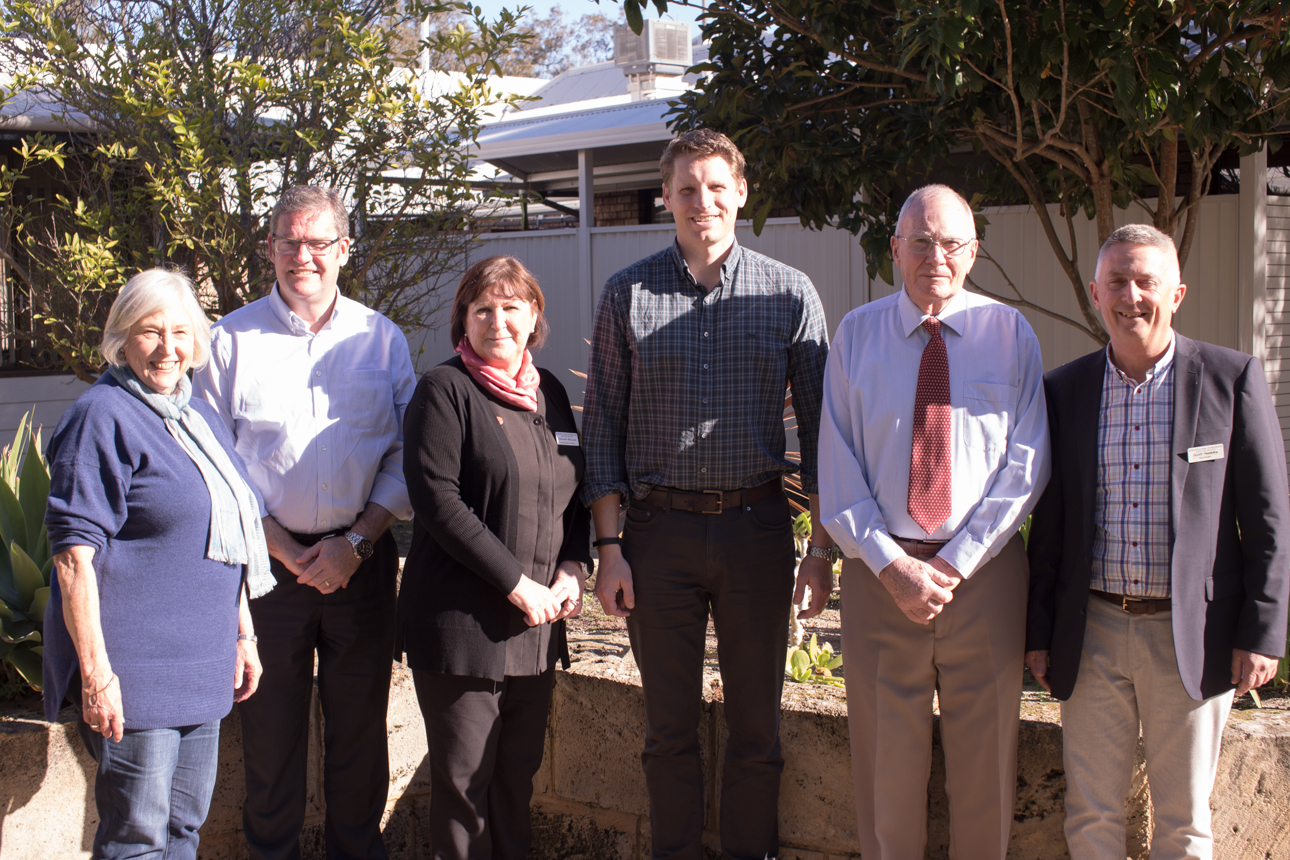 Minister for Regional Development, Territories and Local Government John McVeigh said the project will deliver significant economic and social benefits to the community.

“Under round two of the Building Better Regions Fund – Infrastructure Projects stream, the Coalition Government is investing well over $200 million in 136 projects with a total project value of $459 million. This means, in each successful community much anticipated local projects are receiving the funds needed to take a big idea and make it a reality."” Dr McVeigh said.