The Coalition Government has delivered on its promise of a long-term plan to fix the GST, bringing an additional $4.7 billion to WA over the next 8 years.

For too long, WA has not received its fair share of the GST.

The Coalition promised a real solution, and that’s what we are delivering.

The Government’s plan will benefit WA in three main ways.

This plan is the most significant reform to the GST since its introduction by John Howard in 2000.

The plan will ensure that no State is worse off and that WA receives its fair share into the future.

Over the past 18 months, thousands of people across the Peel region and the Perth Hills have signed my petitions to help advocate for a fairer GST system. Thank you for your involvement and support.

The Government’s plan is a victory for us all. 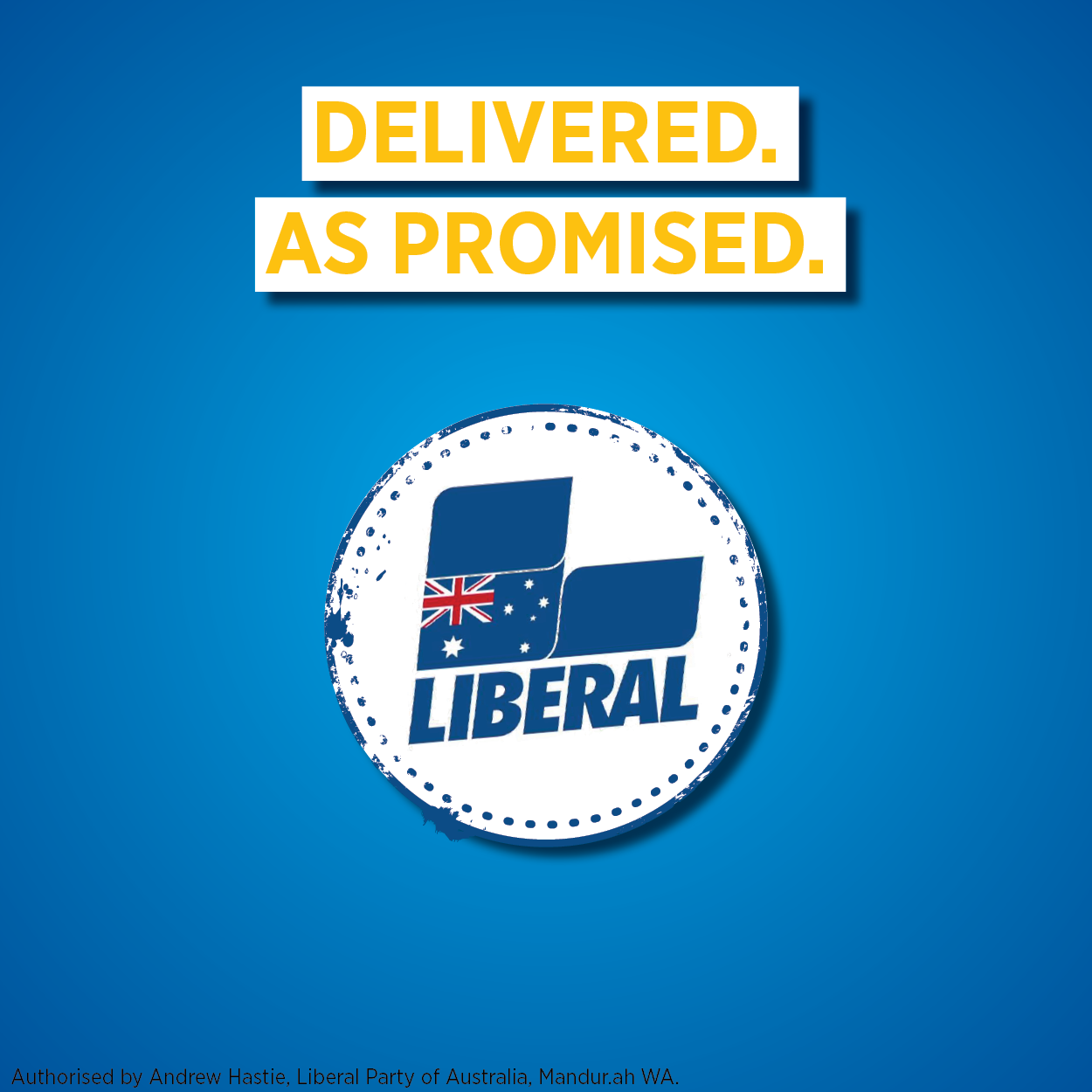