A new facility specifically to support men in the Waroona district will be built with the help of funding announced under round two of the Building Better Regions Fund – Infrastructure Projects Stream.

The Waroona Community Men’s Shed project will receive $200,000 from the Coalition Government to help build new the facility.

The project will include construction of a 42m x 18m shed including connection of water, plumbing and electrical connections, full fit-out and perimeter fencing. 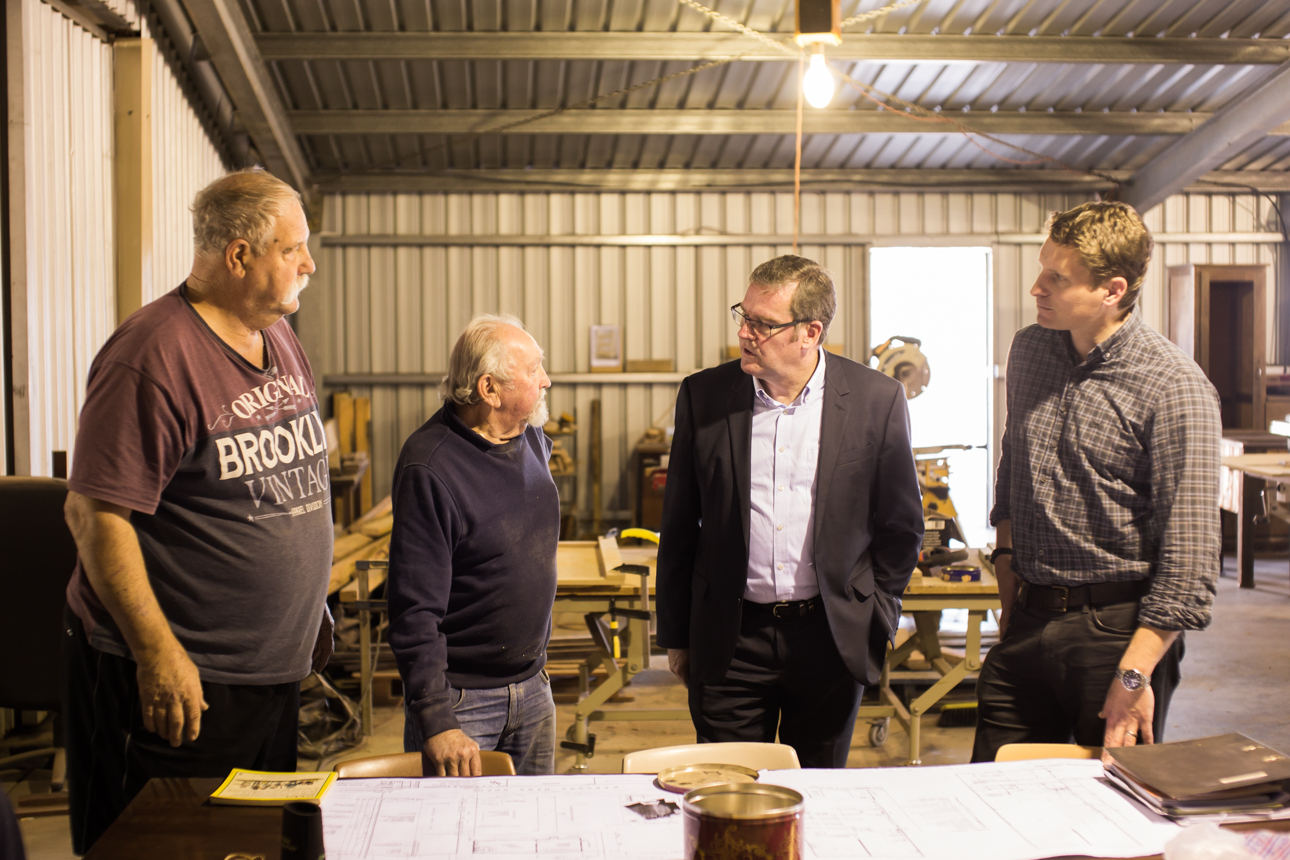 "The Waroona Men’s Shed is a cherished institution. It’s a meeting place where local men look out for one another and stand together to serve their community."

Minister for Regional Development, Territories and Local Government John McVeigh said the project will deliver significant economic and social benefits to the community,

"Under round two of the Building Better Regions Fund – Infrastructure Projects stream, the Coalition Government is investing well over $200 million in 136 projects with a total project value of $459 million."

This means, in each successful community much anticipated local projects, like the Waroona Men's Shed, are receiving the funds needed to take a big idea and make it a reality. 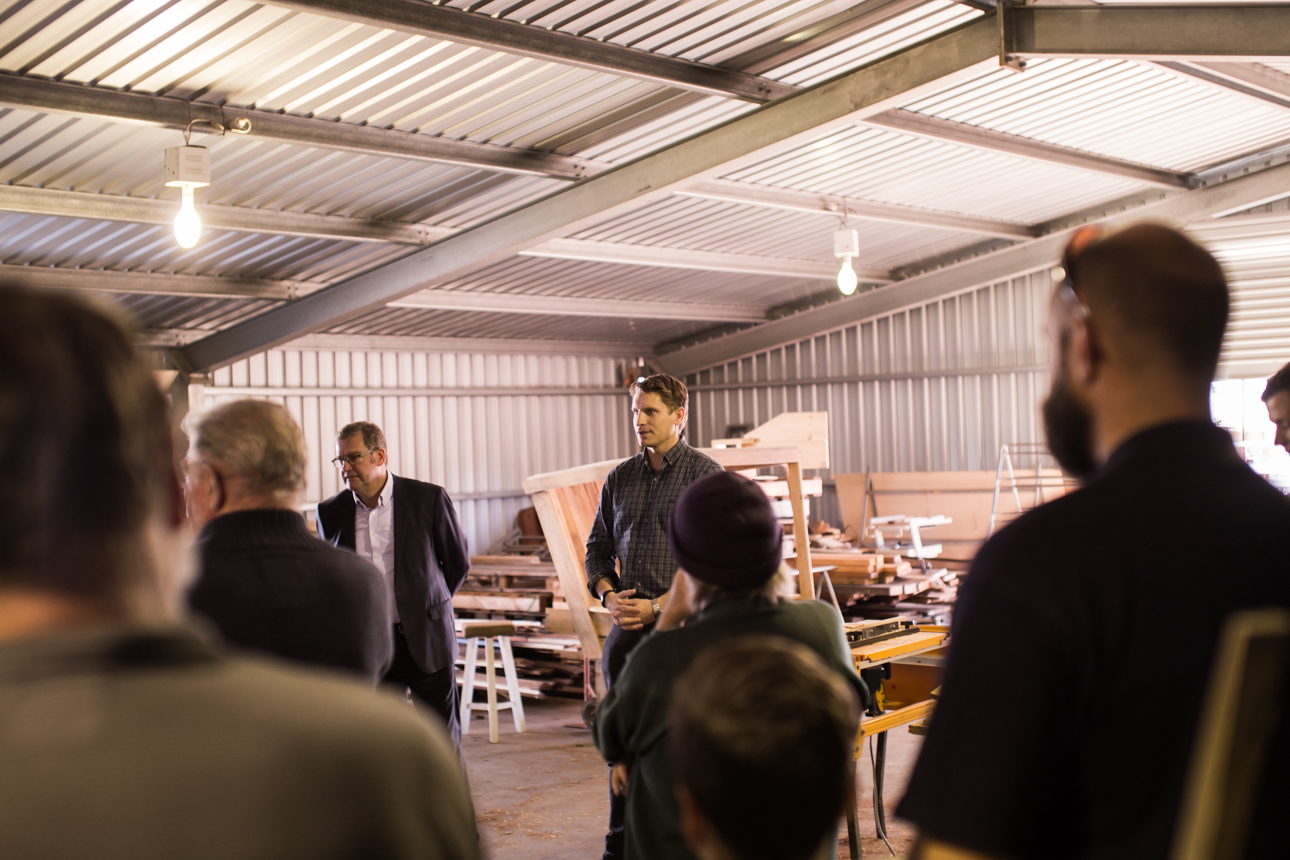 Small and medium food and beverage manufacturers in Canning are receiving support from the Morrison Government to cut their energy...

A re-elected Morrison Government will commit $2.2 million to build a new fire station for the Roleystone-Karragullen Volunteer Bush Fire Brigade...

A re-elected Morrison Government will commit $2 million to complete the installation of the Madora Bay-Lakelands Pedestrian Bridge project, making...