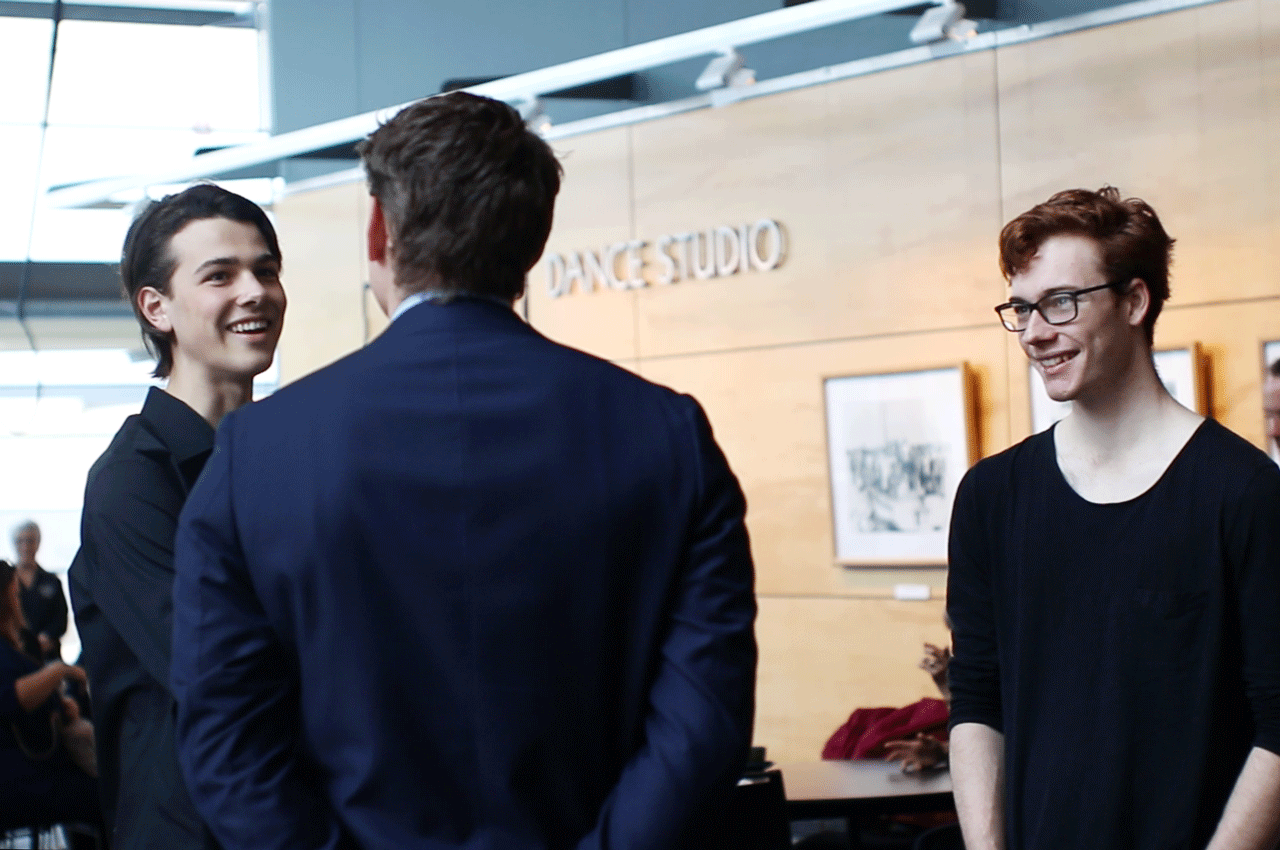 Students performed monologues from works including Hamlet, Henry IV, Henry V, Richard III, King John, Othello, A Midsummer Night’s Dream, and As You Like It in front of a panel of expert judges. The panel included professional actress and Head of Acting at WAAPA, Glenda Linscott, and Mandurah local and long-time theatre professional Merle Brown, who has been heavily involved with local theatre for years, including with the Canning Shakespeare Competition. 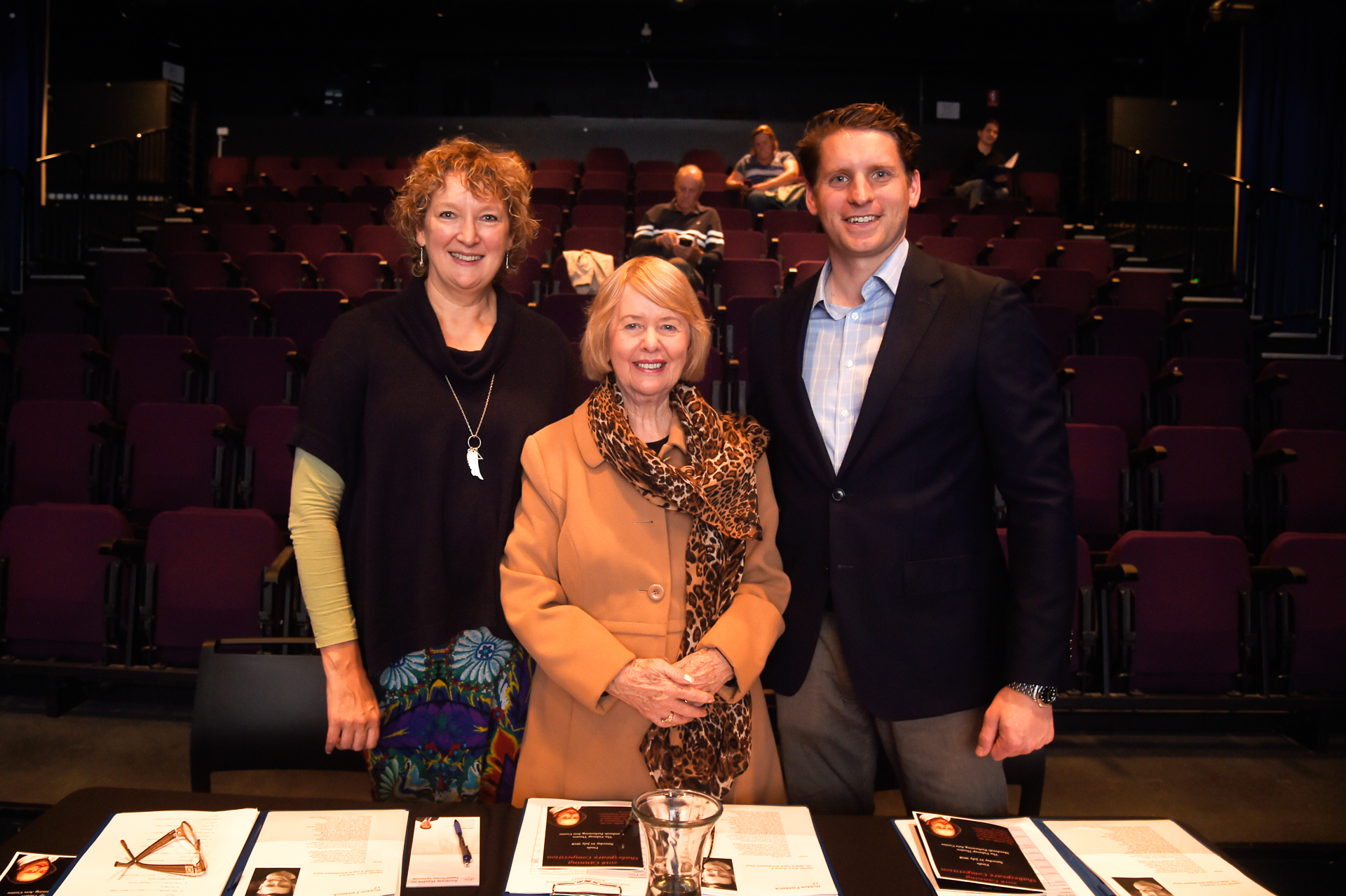 The annual competition, which started in 2016, invites students aged 15-17 to submit a video performance of a monologue from one of William Shakespeare’s works. This year, the top twelve were then selected for the final performance before a live audience. 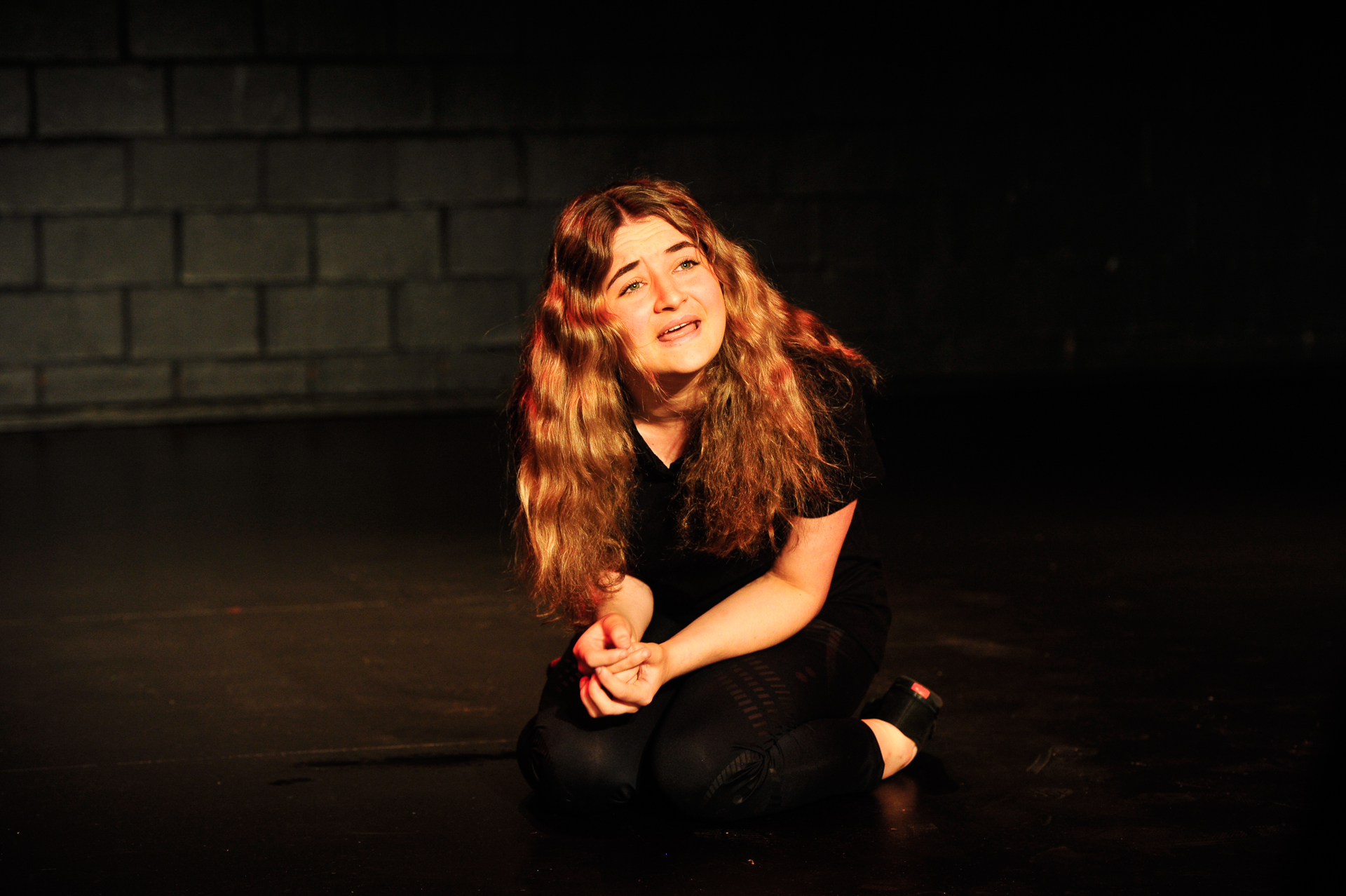 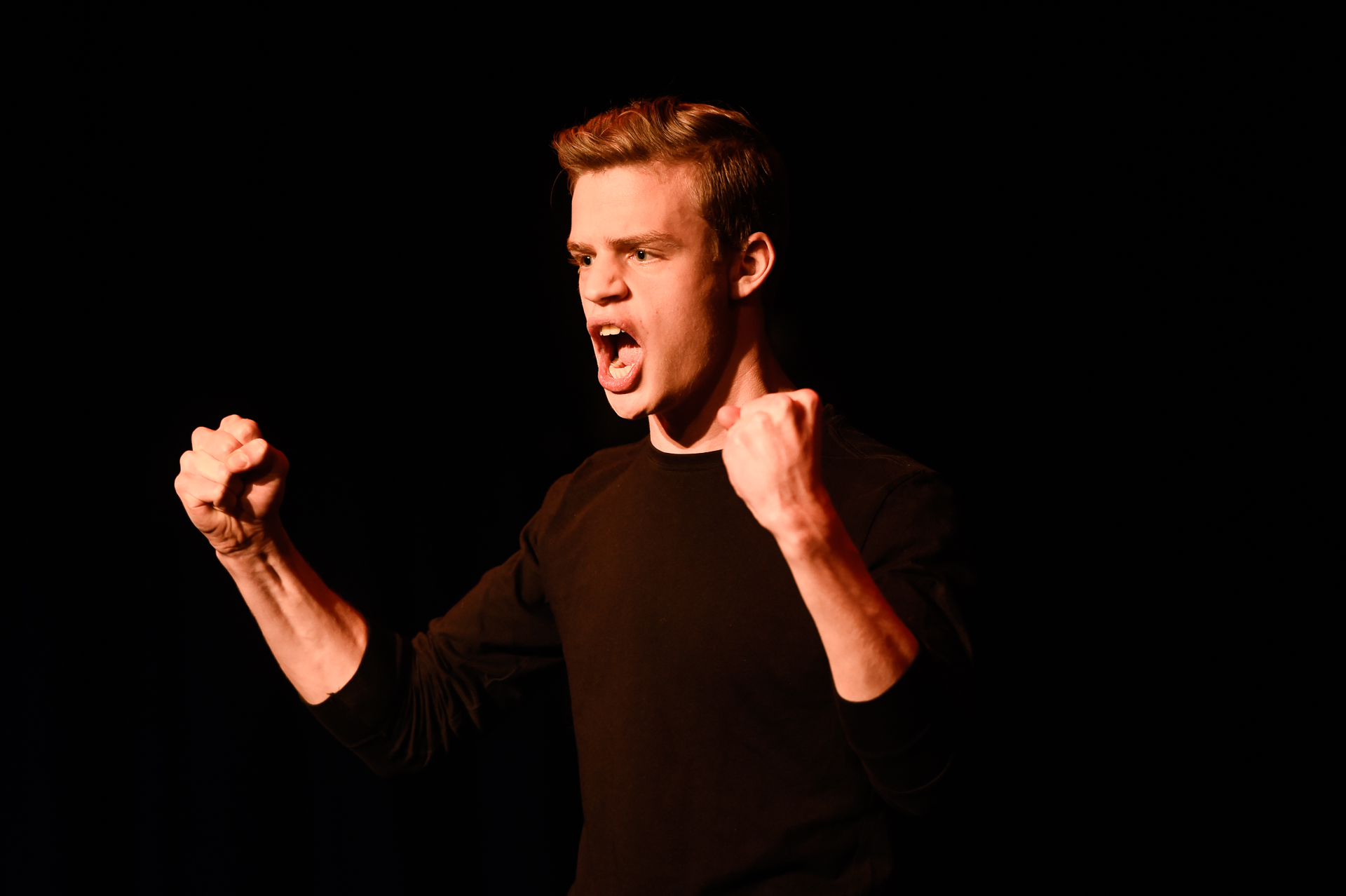 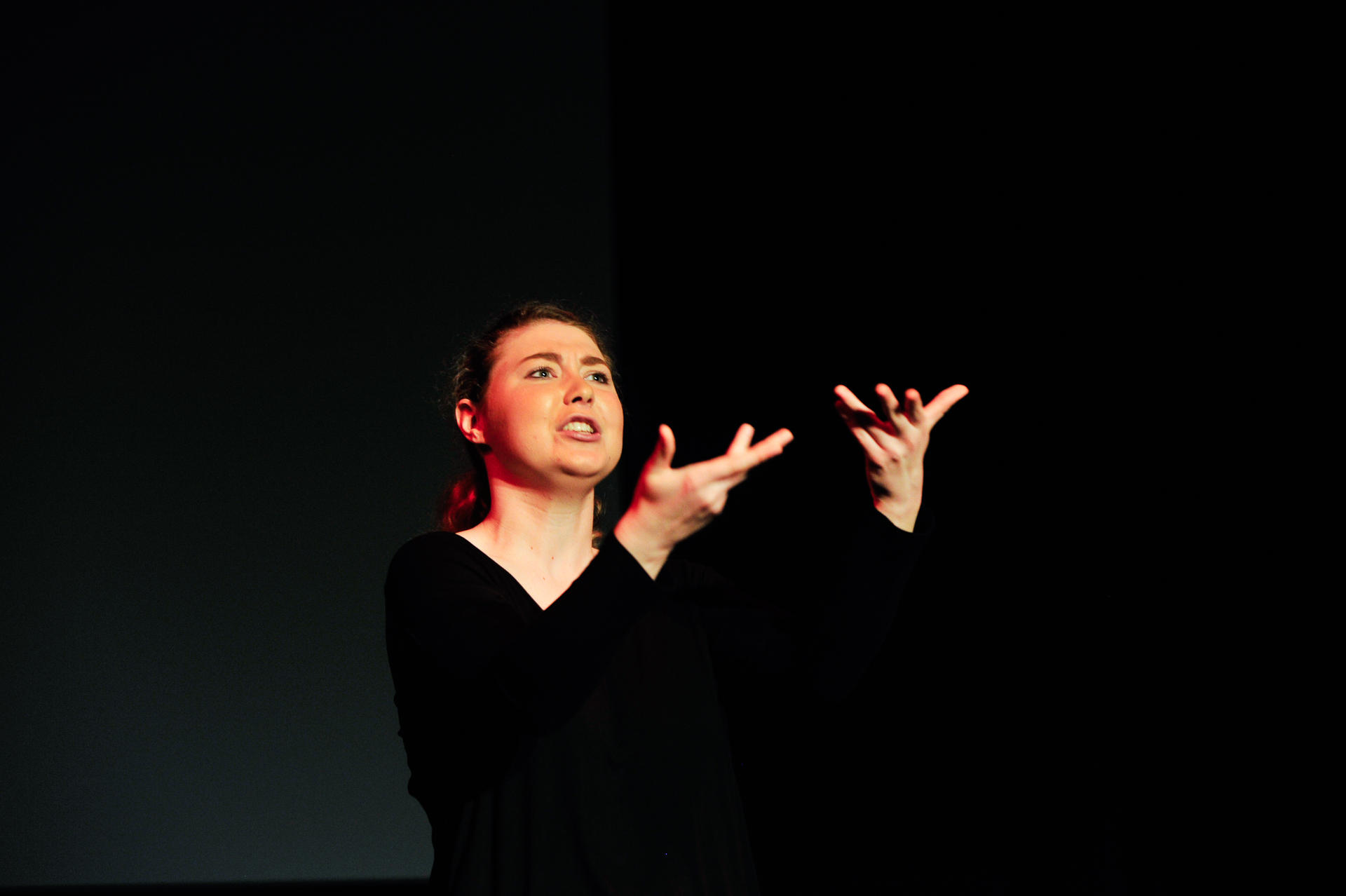 “William Shakespeare is one of the greatest storytellers of all time. His understanding of human experience and emotion is unmatched in the English language. I want our next generation of Australians to engage with this heritage, to experience it and internalise it.”

“The competition is about encouraging young people to take a risk and build self-confidence through engaging with the work of William Shakespeare.” Mr Hastie said. 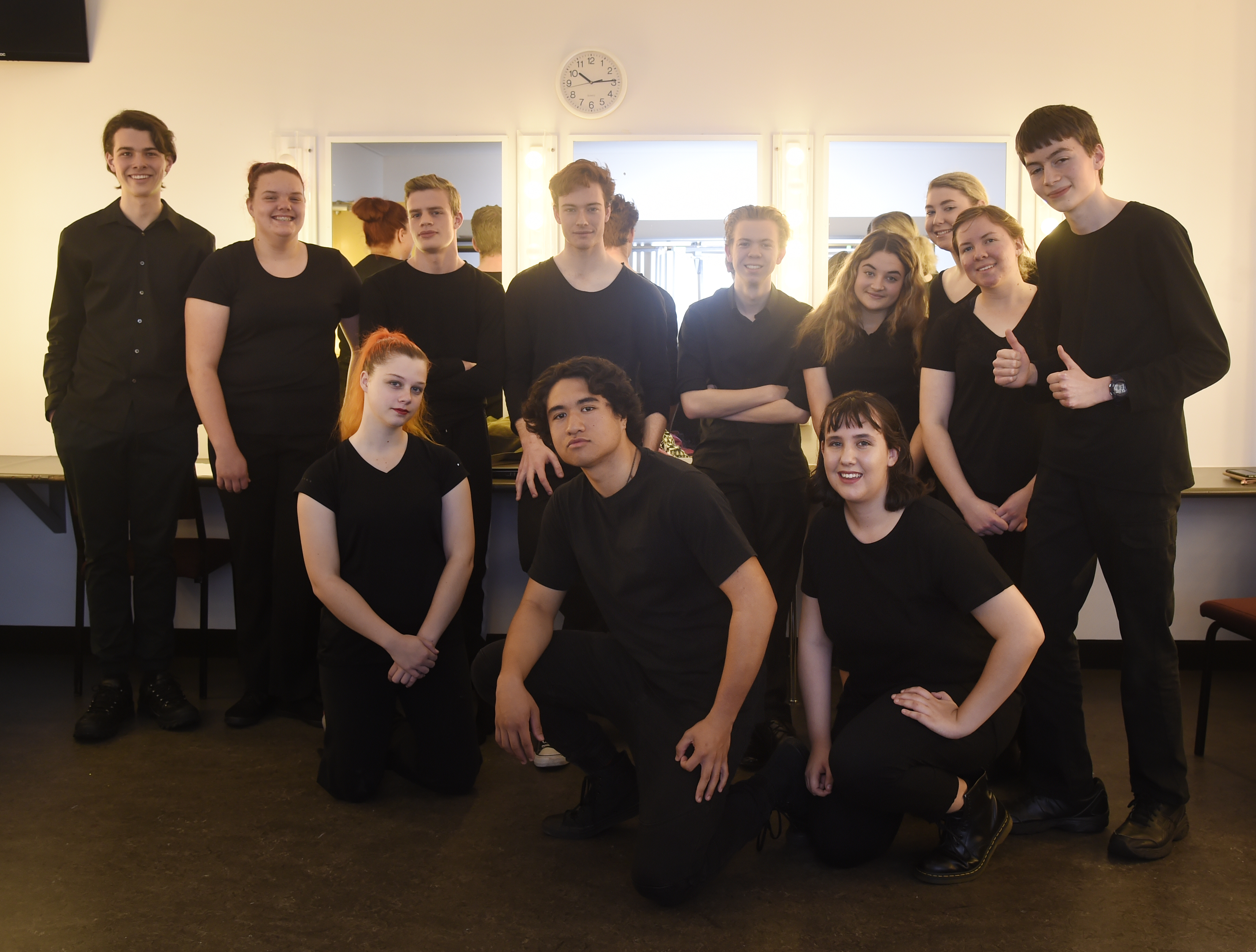 “The performing arts are a great way to build confidence in our youth and to bring people together from all walks of life,” he added.

The event was co-sponsored by Senator Slade Brockman, and run in partnership with Mandurah Performing Arts Centre and Bell Shakespeare.