ADCO Constructions was awarded the design-and-construct contract in January to build the station, which will be located 7km north of Mandurah Station off Lake Valley Drive and will service the growing suburbs of Lakelands, Madora Bay, Meadow Springs and surrounds.

The new station will include a pedestrian overpass connecting platforms on either side of the rail line, cycling facilities, bus interchange, toilets, approximately 400-bay car park, pedestrian and cyclist-friendly pathways, and landscaping featuring native species. 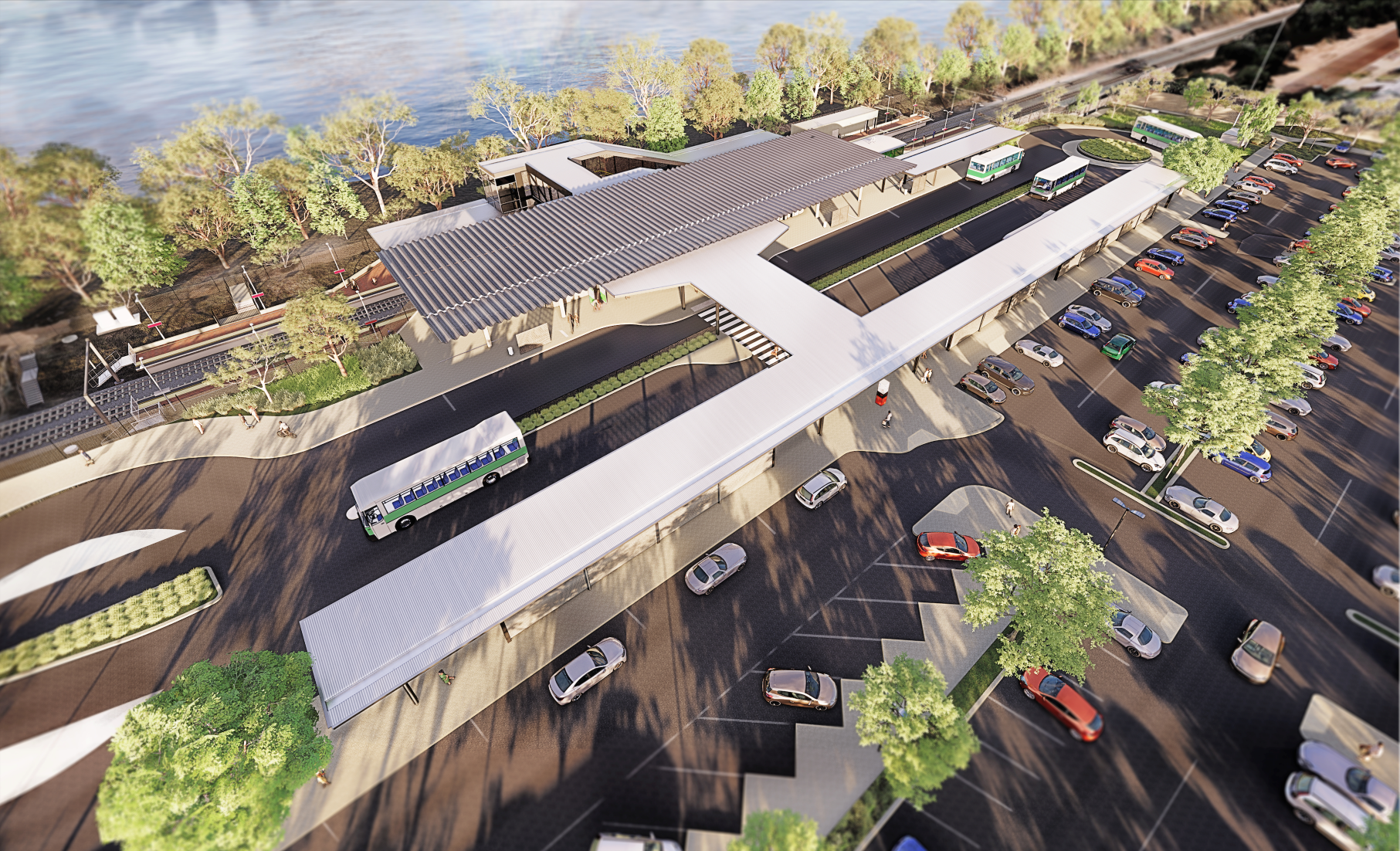 Work will commence in July and is anticipated to support 200 jobs during construction.

The $32 million Mandurah Station multi-storey car park is progressing well, with construction at the halfway mark.

Concrete pours are currently underway on levels 1 and 2 and are expected to continue until July. Once complete, work can begin on installing services. When complete the carpark will increase parking capacity at the station to about 1800 bays.

The project is being delivered by local Balcatta company PS Structures Pty Ltd and is estimated to support up to 120 local jobs. 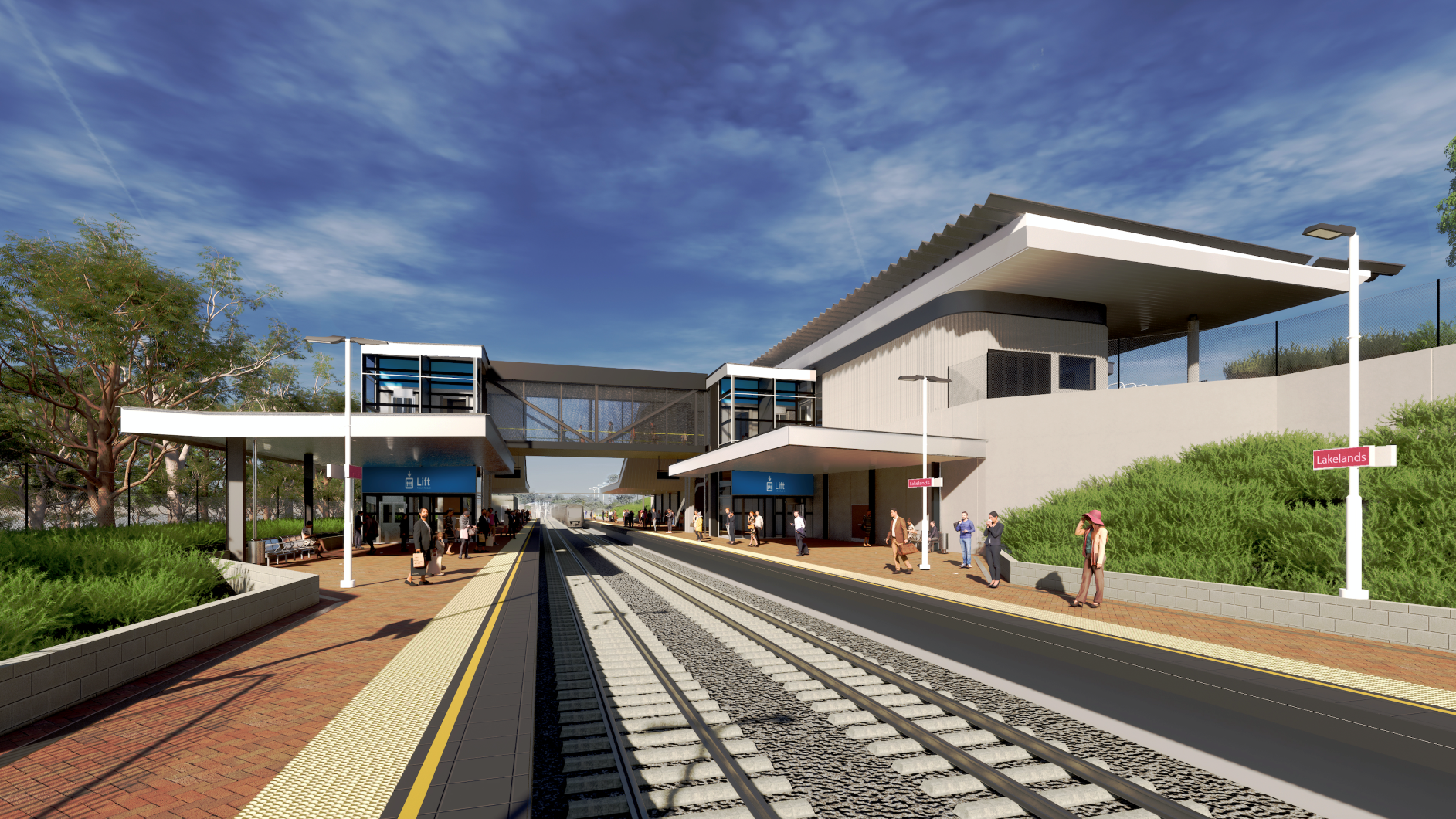 “I grew up catching two trains and a bus to school every day, so I understand how access to public transport will provide greater mobility and opportunity for people in Mandurah.

“The Morrison Government provided 80% of funding for Lakelands Station ($64 million) and 50% for the Mandurah upgrades ($16 million) – we listened and delivered. I’m proud of that record, and proud to be part of a Government delivering for our region.”

Lakelands Station is expected to open in 2023 with the Mandurah multi-storey car park to open later this year. 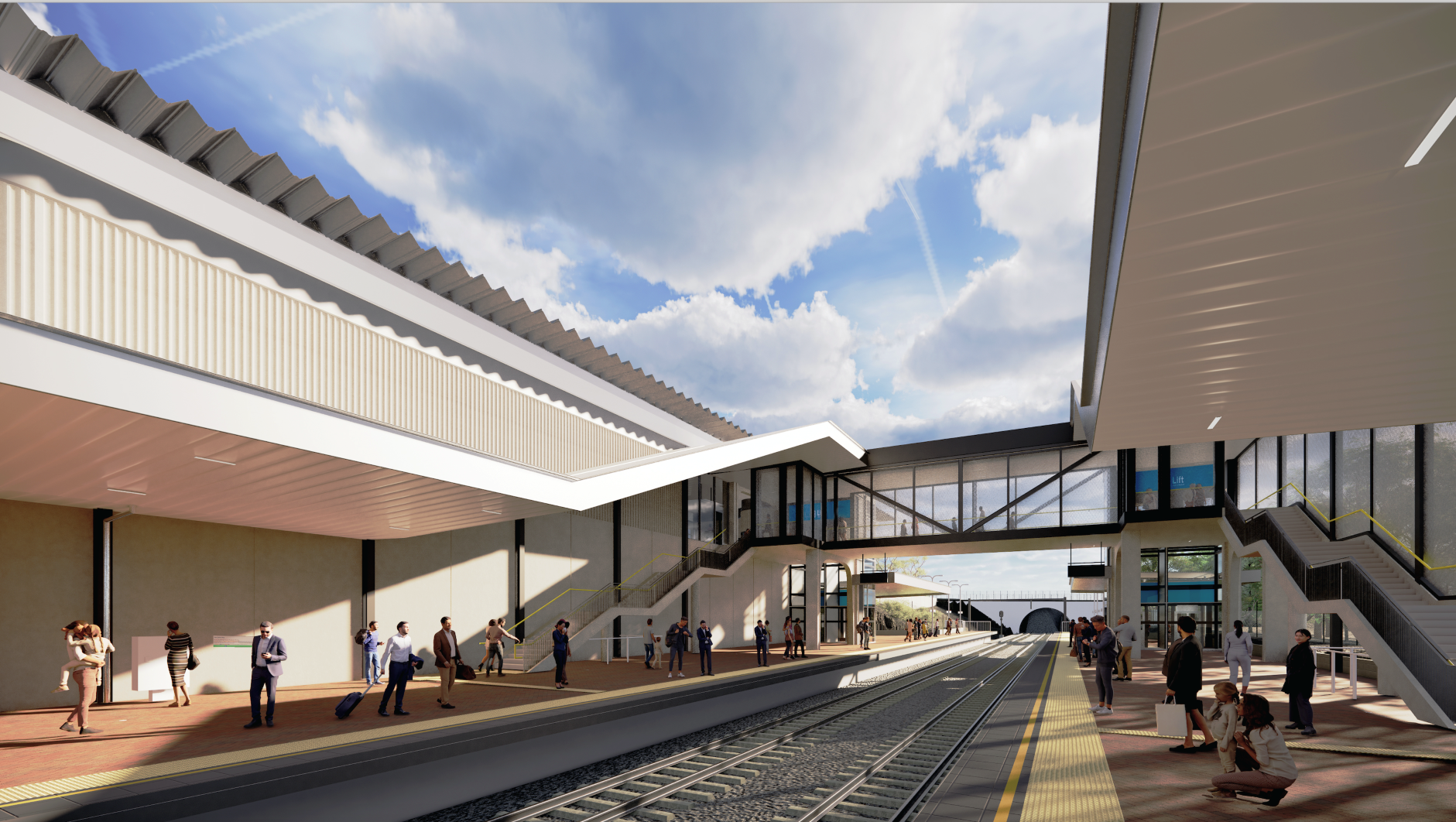