Better Roads and Rail for Canning

Better Roads and Rail for Canning

Today the Prime Minister joined me in Mandurah to announce $824 million of federal funding to build three vital infrastructure projects for Canning. This is a major investment into our region. 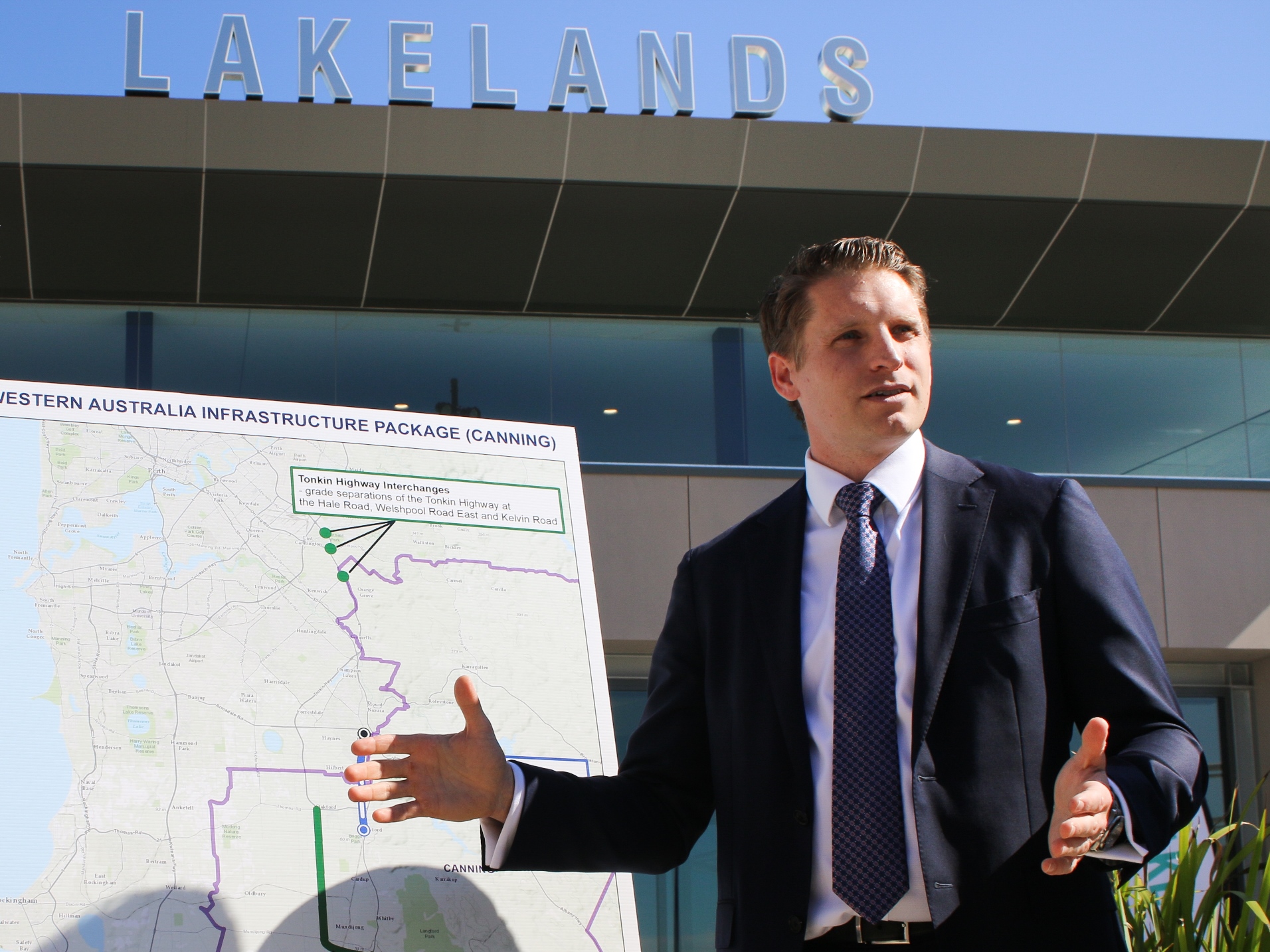 This is the culmination of many years of effort. We will extend and upgrade the Tonkin Highway, build Lakelands Train Station and give Byford locals access to rail.

These projects will transform the Peel Region in the best possible way. Thank you for signing my petitions, voicing your concerns, and telling your stories. Time and again, you have strengthened the case I've made in Canberra.

Over half a billion dollars will improve and extend the Tonkin Highway southward into the heart of the Peel region. This will put Peel on the map, bringing more jobs and streamlining access to Canning. I’m happy to announce the hard work has paid off.

The Tonkin Highway and Thomas Road intersection has become a severe bottleneck and safety hazard, causing heavy congestion to spill out onto many adjoining local roads. This chokes industrial growth and puts lives at risk. The new extension will connect Tonkin to the South Western Highway, south of Mundijong Road. It will enable free flowing traffic, and improve the safety of many local roads in SJ.

If you’re a FIFO worker an area like Pinjarra, North Dandalup or Greenfields, shorter commutes will mean more time at home with loved ones. The Tonkin Highway Extension will give you a direct route to the airport. 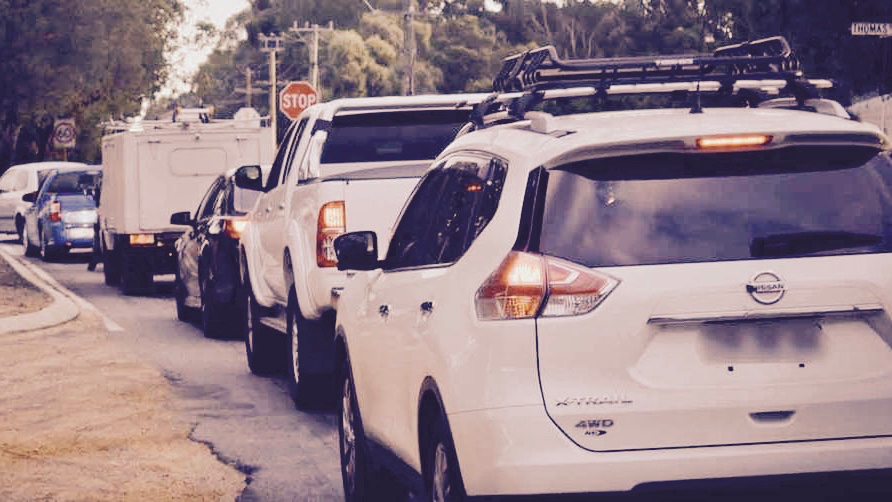 John Mitchell, owner and operator of Mitchell’s Livestock Transport, moves over 500,000 cattle across 1,500 pick-up and delivery locations across Australia. Instead of using a patchwork of main streets and country roads that are unsuitable for heavy haulage, John will soon have access to a newly created North-South corridor.

This is also great news for businessmen like Ron Bell, too. Ron built his business, Bells Engines, from scratch into a big operation with a global market. Although he’d like to expand while remaining local, a growing number of hurdles have forced him to consider leaving the Peel region.

The new Tonkin Highway extension is exactly what Ron and John need: better road access that will support their businesses. 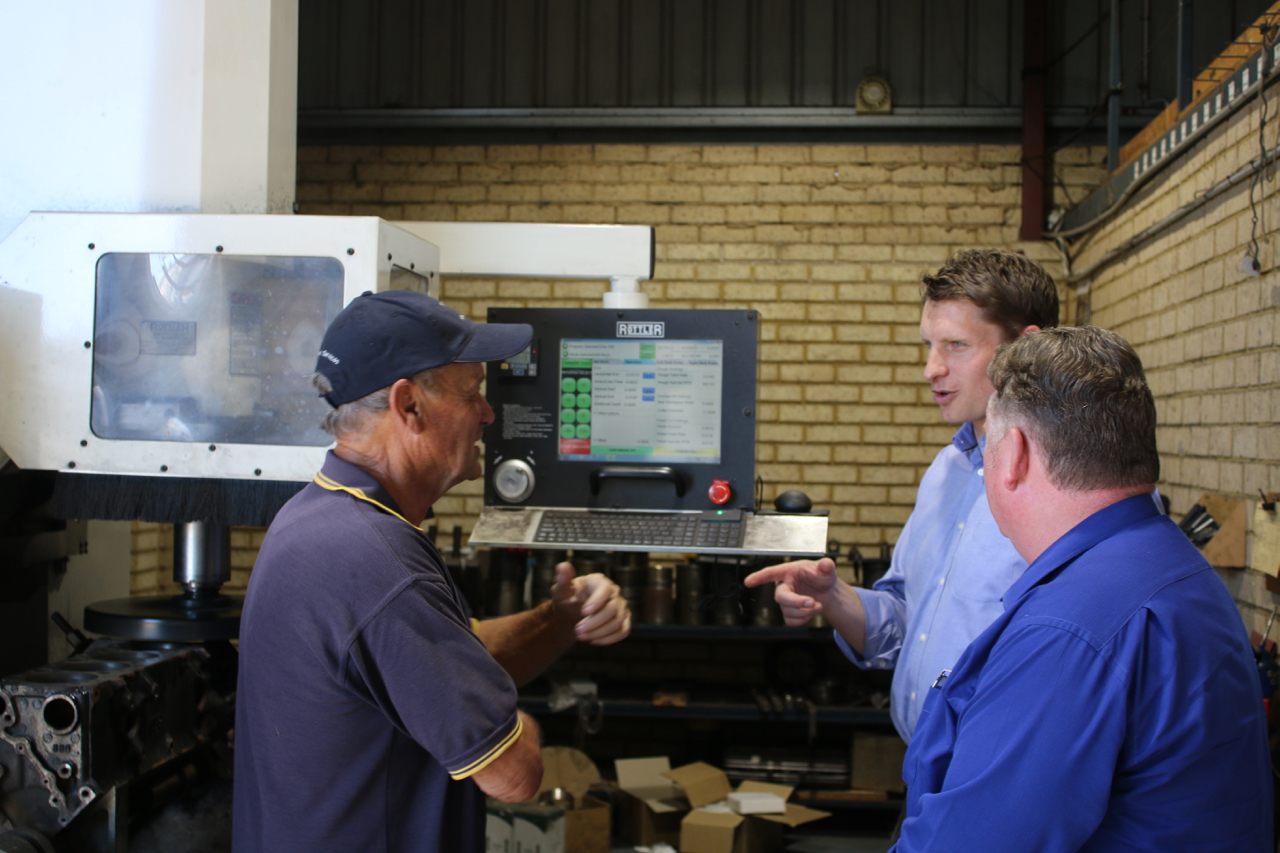 Improved Infrastructure Will Develop The Local Economy, Growing Jobs And Industry In The Peel Region

A further $241 million will extend the Armadale line to Byford. This is big news. Byford is the fastest growing local government area in Australia. If you live locally, the train will provide easy access to employment in Perth and beyond.

Serpentine-Jarrahdale has undergone serious change over the past 10 years. I acknowledge the anxiety some feel about how the train line may impact our region. I’ll be following the project closely, to ensure the local community isn’t left behind. 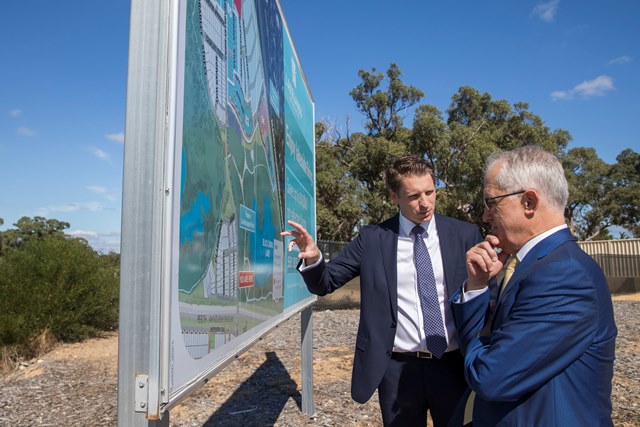 This Investment is a Game-Changer For Our Region

This morning the Prime Minister confirmed funding that will get the ball rolling on the Lakelands Train Station. Lakelands residents have been waiting over a decade for this to happen. In that time, the Lakelands population has tripled. $2 million has been allocated to develop the business case, and further funding has been set aside for the station's construction.

We've fought hard for this infrastructure funding. This is a game changer for our region - thank you for your support.

The Dwellingup Trails and Visitor Centre was officially opened today with the assistance of $1.2 million in funding from the...

Ground was broken this week to mark the start of construction on the new $32 million Mandurah Station multi-storey car...

The finals of the 2020 Canning Shakespeare Competition were held on Saturday 22 August, with students performing monologues from Shakespeare’s...