The Morrison Government will invest $7 million toward the construction of the Mandurah Waterfront Project if re-elected, responding to work of Member for Canning Andrew Hastie to secure funding for the local initiative.

The $7 million from the Commonwealth Development Grants Program will facilitate the construction of several precincts on the Mandurah foreshore, including a large-scale adventure play area on the western foreshore and an enclosed floating pool on the eastern foreshore. 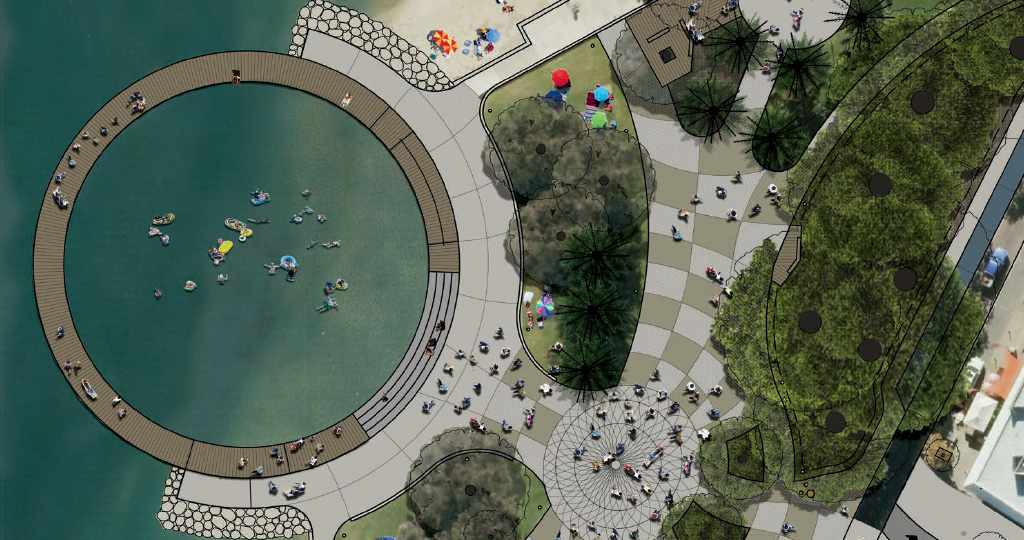 Member for Canning Andrew Hastie thanked the Morrison Government for responding to the views of the Mandurah community.

“Mandurah is a beautiful place to live and a holiday destination of choice for thousands of West Australians. This development will offer more recreation options for our families and young people, and help our community leverage Mandurah’s natural advantages to expand local tourism and grow jobs.”

The Waterfront Project is the product of community consultation by the City of Mandurah. The project, which received strong community support, involves the constructions of several precincts around the Mandurah foreshore to drive tourism create more local jobs. The contribution of $7 million from a Morrison Liberal Government will ensure the project is fully funded. 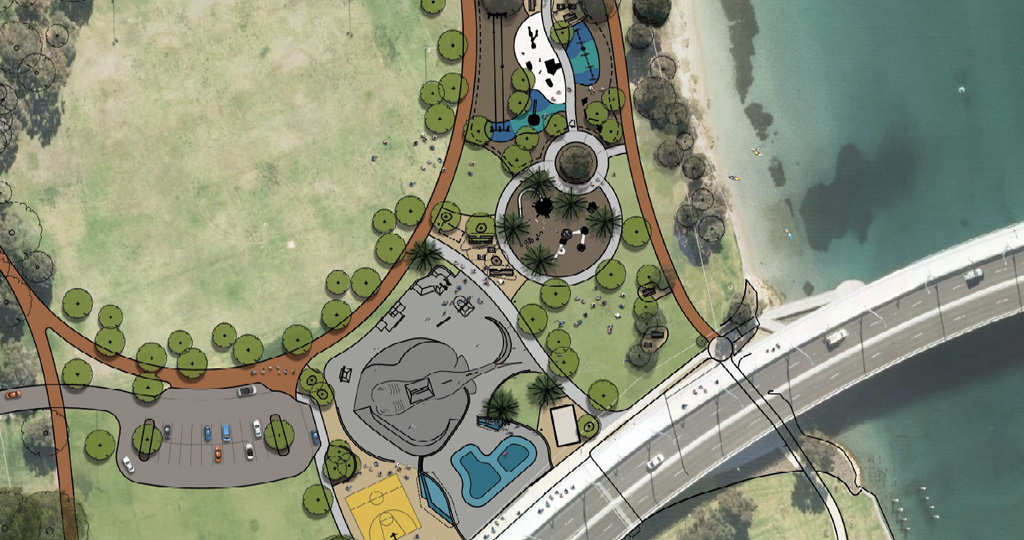 “The Morrison Government is able to invest in projects like the Mandurah Waterfront because of our strong economic management. That’s how we’re delivering the essential infrastructure, services and job opportunities our region needs.”

Mr Hastie had previously lobbied the federal government for funding for the Mandurah Waterfront Project. In 2018, he wrote to and met with the Deputy Prime Minister to discuss investment in the Peel region, and later hosted the Assistant Minister for Regional Development in Mandurah to further inspect the proposal.

Statement On Appointment To Shadow Ministry

Australia faces a difficult and uncertain strategic environment. Authoritarian powers are flexing their muscles. The aggressive challenge to our RAAF...